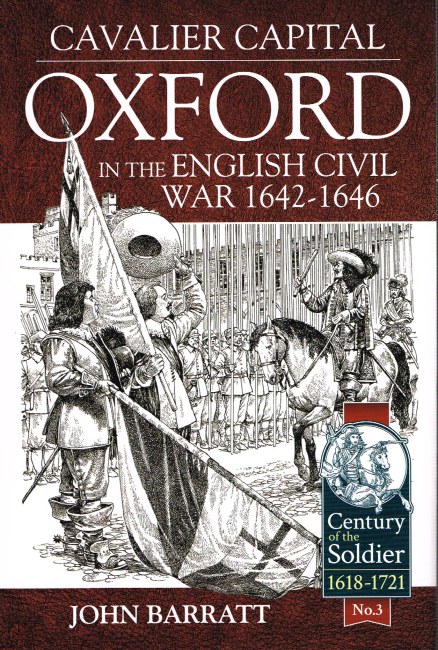 Century of the Soldier 1618-1721 Volume 3. New hardback copies at a reduced price; published £19.99. ; The effects on the town and university; aspects of the Royalist occupation, including its role as a major manufacturing centre of munitions and armoury. The King's court and the operation of Royalist government and administration; organisation and life of the soldiers of the garrison. Leading personalities; the military campaigns which were focused on Oxford during the war, and the final siege leading to the fall of the city. Illustrations & maps. ; 221 pages