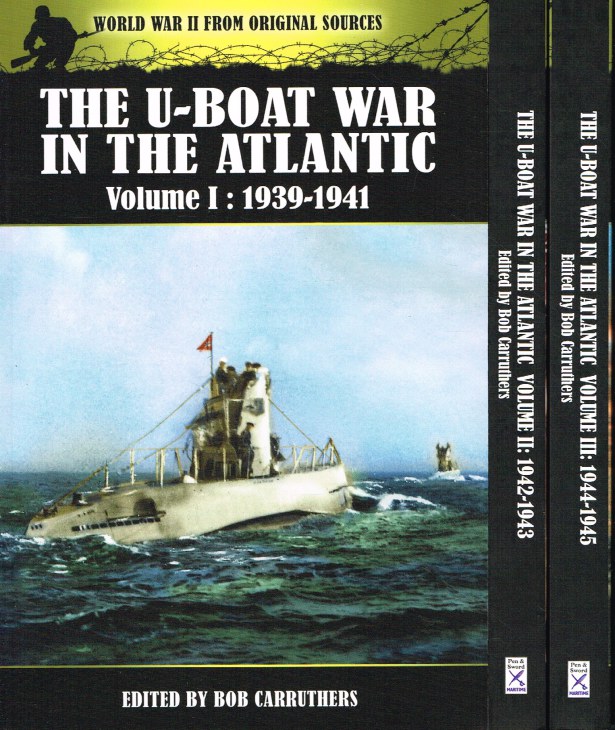 Three Volume Set. New paperback copies at a reduced price. ; Account of the Battle of the Atlantic told from the German perspective. Compiled under the supervision of the US Navy Department and the British Admiralty by Fregattenkapitan Gunther Hessler. The Author commaded a U-Boat in 1940 and 1941, and served as Staff Officer to the Flag Officer commanding U-Boats. Volume I: 1939-1941. Volume II: 1942-1943. Volume III: 1944-1945.