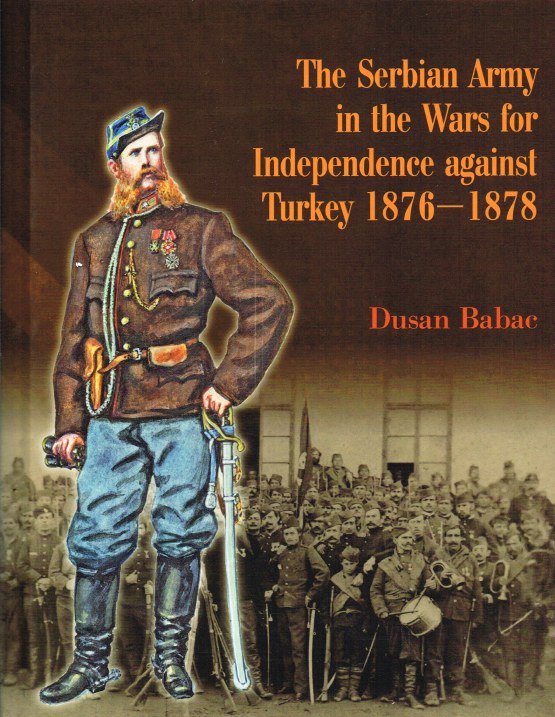 New hardback copies at a reduced price; published £35.00. ; The Wars for Independence, also called the First and the Second Serbo-Turkish Wars 1876-1878, were the first military conflicts in the modern history of the Serbian state, after which the Principality of Serbia gained full independence at the Berlin Congress. A guide to the Serbian Army; its organization, military operations, weapons, equipment, and uniforms. Illustrated with colour uniform illustrations and original b/w photographs and illustrations. ; 150 pages

Title: THE SERBIAN ARMY IN THE WARS FOR INDEPENDENCE AGAINST TURKEY 1876-1878