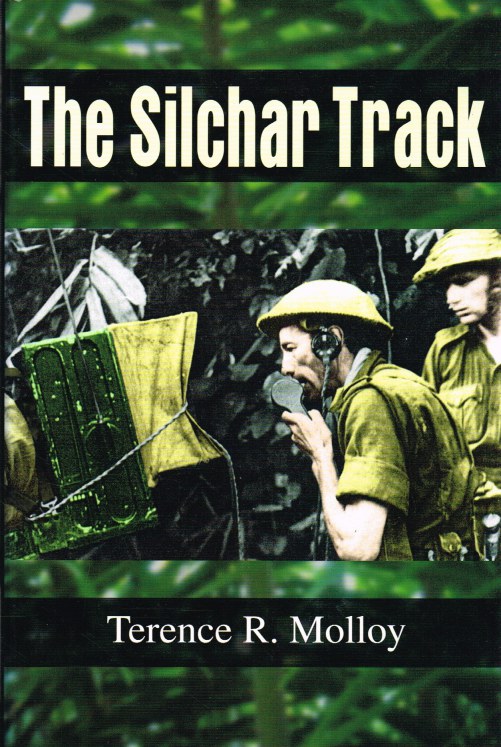 Hardback; a good clean copy marred only by some yellow highlighting to text, in scratched dustjacket. Handwritten note to previous owner from the author, Terence Molloy, MC, tipped-in. ; An account based upon the recollections of some who were there. In amplification of The History of the Regiment 1934-148 by Brigadier W. J. Jervois, MC. Account of the part played in the vital defence of Imphal during the Burma Campaign. Major Terence Molloy took part in the campaign, and was awarded the MC. With 11 colour maps. ; 150 pages