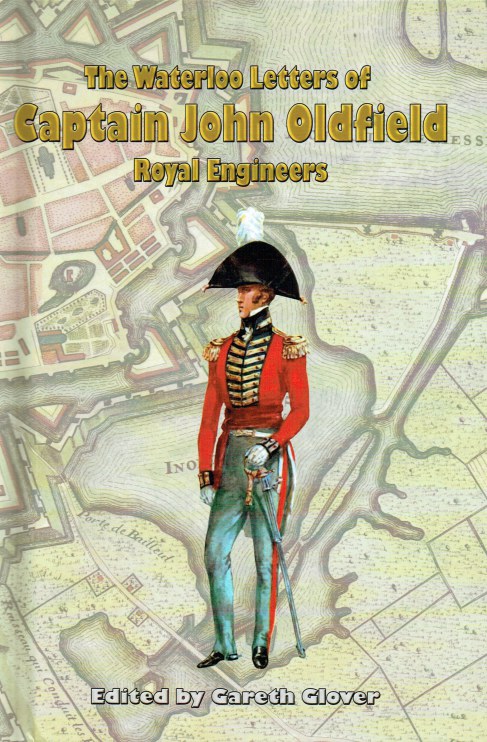 New hardback copies. ; Oldfield was part of the team appointed to assess and repair the border defences of the new Kingdom of the Netherlands. On the escape of Napoleon Oldfield was sent to Brussels and was involved in the organisation of the Engineer Department of Wellington’s Army. He was then involved in the ordering of defences on the battlefield itself and also in the collation of the surveys undertaken to produce a temporary map of the campaign area. Illustrations & maps. ; 117 pages