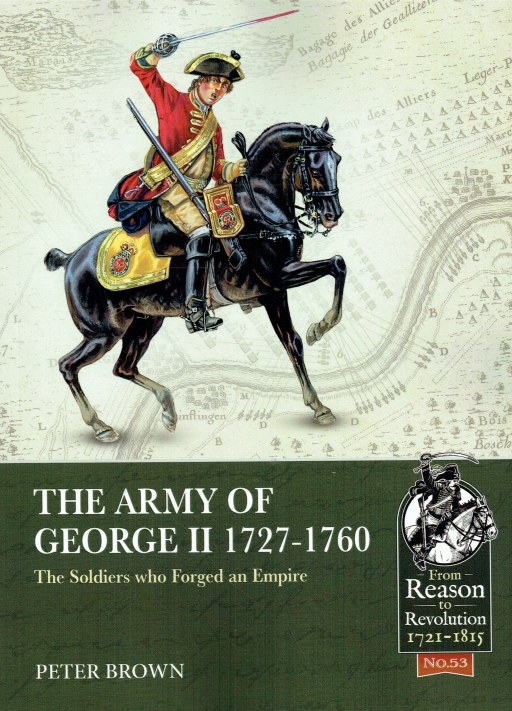 From Reason to Revolution 1721-1815 No.53. New paperback copies at a reduced price. ; The British soldier during the reign of George II. How the army was recruited, funded, and how it functioned day-to-day. Infantry, artillery, and cavalry; organisation, payment, uniforms and medical treatment. Logistics of 18th century warfare; how the soldiers performed in battle, both in Europe and in the colonies. Illustrated with colour reconstructions, and uniform plates by Patrice Courcelle. ; 298 pages