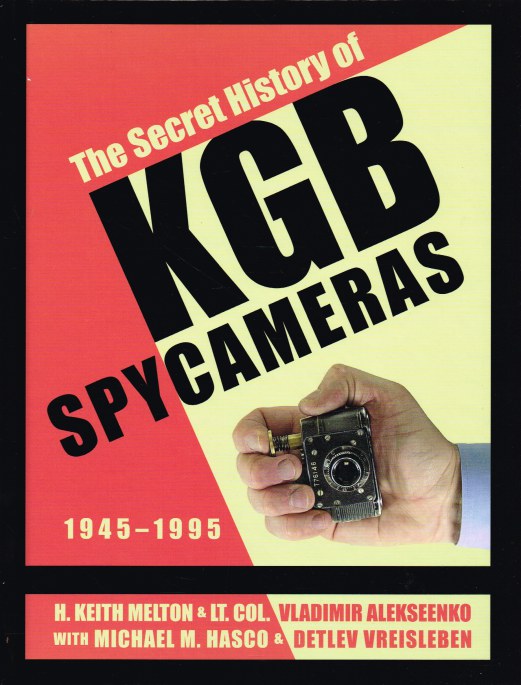 New hardback copies at a reduced price. ; Written by the veteran KGB technical intelligence officers who created and used the cameras in secret operations. The history, development, and operational use of over 90 cameras used by the KGB (Committee for State Security) and GRU (Foreign Military Intelligence Agency of the Soviet Army) for secretly copying documents, and for surveillance and compromise. Every major camera system used by the KGB, and several used by the GRU are included. With glossary on KGB and GRU photographic systems and optical devices. With 350 photographs. ; 192 pages
View More...